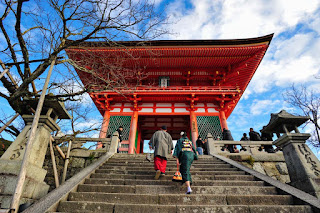 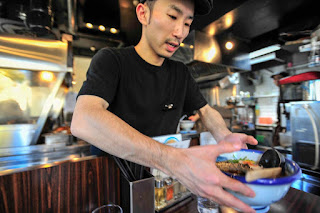 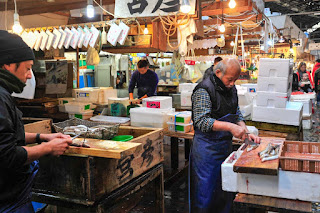 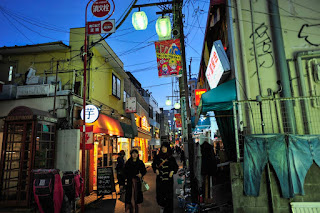 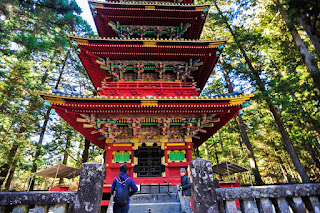 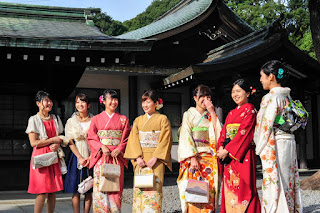 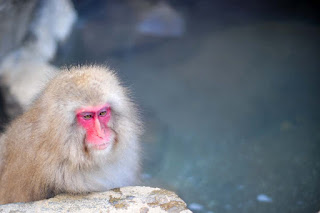 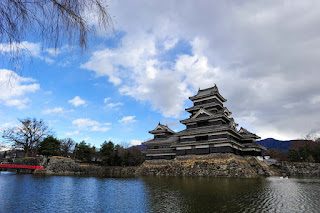 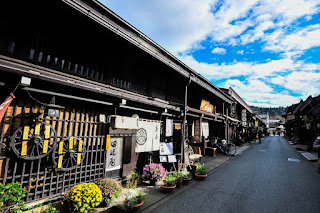 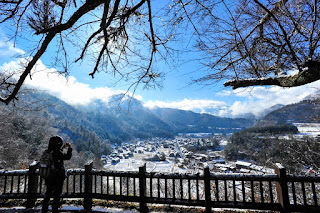 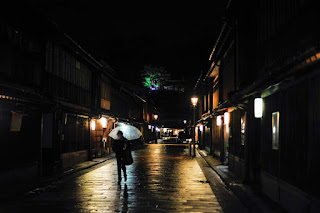 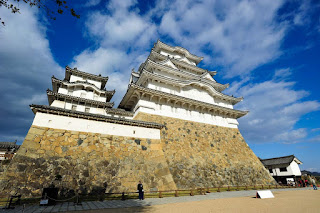 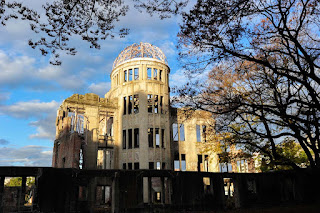 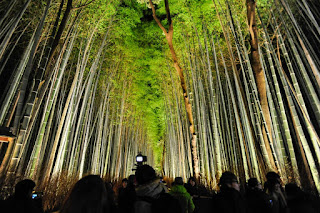 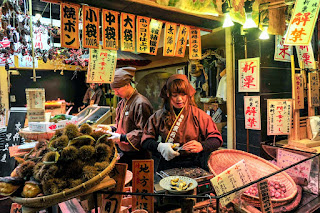 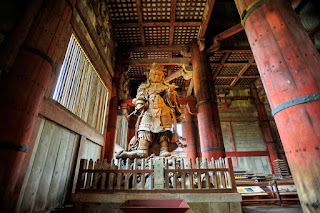 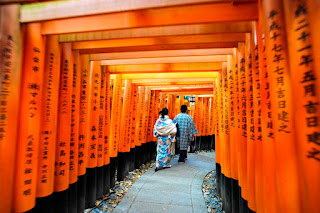 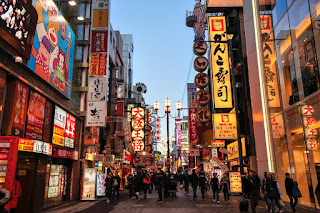 It was announced this month that , a social robot, will be deployed to assist travelers at Turkey’s Istanbul New Airport. is equipped with AI, facial recognition, emotional analysis, voice capabilities, a bar code reader, and the ability to greet passengers. The robot can also make bookings on travelers’ behalf, relay information, and provide weather updates. changes its emotions and tone depending on the expressions, ages, and genders of passengers. It can remember the passengers it has interacted with before, as well as make small talk. interaction was a key focus in developing this travel robot. As creator Frank Berk Güler explained, “What is important for us and what we use as a base here are human beings. Every communication element uses was developed in collaboration with sociologists.”
We’re on the cusp of the next era of digital personalities, where virtual assistants will be joined by VIRTUAL COMPANIONS (and yes, this was one of our big Trends for 2018!). More sophisticated technology – from AI to facial recognition to emotion sensing – will drive customer expectations around digital personalities ever-higher. The 5 billion virtual assistants in use globally by 2022 will no longer be limited to turning on the lights or sending appointment reminders, some will have evolved to VIRTUAL COMPANIONS that can entertain, educate and even provide emotional support.
Thinking of creating a VIRTUAL COMPANION? A few considerations for your team:
Fonte: Trendwatching
Publicada por TravelTailors à(s) 8/27/2018 03:08:00 da tarde Sem comentários:

The article you are reading originally appeared in German in issue 33/2018 (August 11th, 2018) of DER SPIEGEL.
FAQ: Everything You Need to Know about DER SPIEGEL
Seven Decades of Quality Journalism: The History of DER SPIEGEL
Reprints: How To License SPIEGEL Articles
Publicada por TravelTailors à(s) 8/27/2018 10:55:00 da manhã Sem comentários: 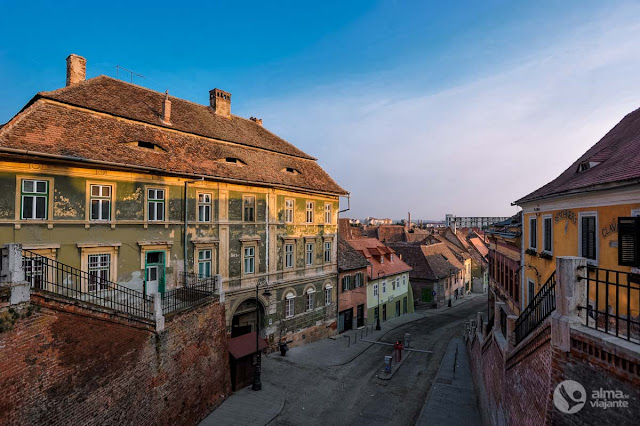 A minha visita a Sibiu 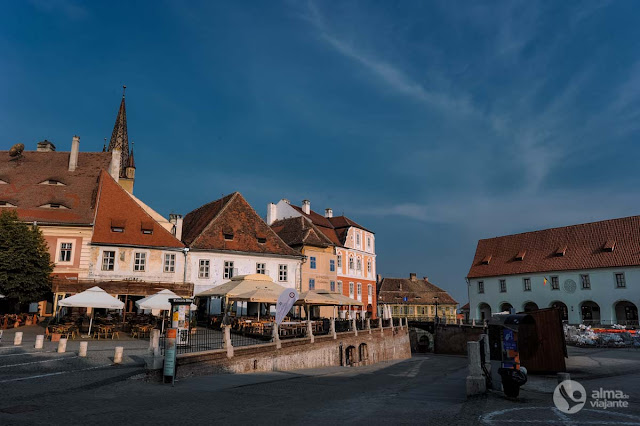 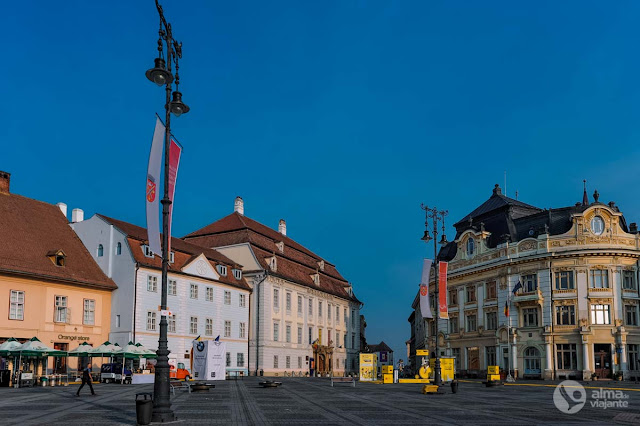 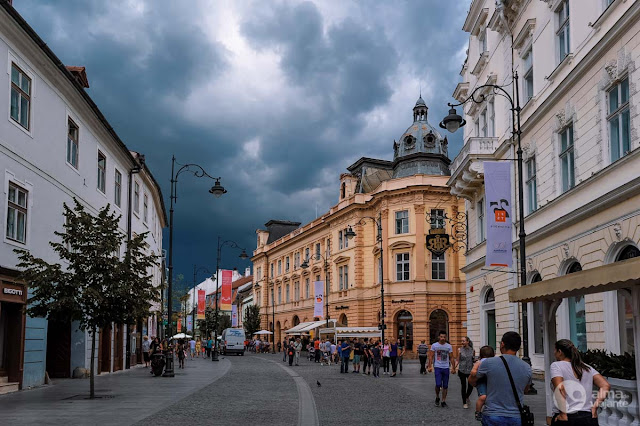 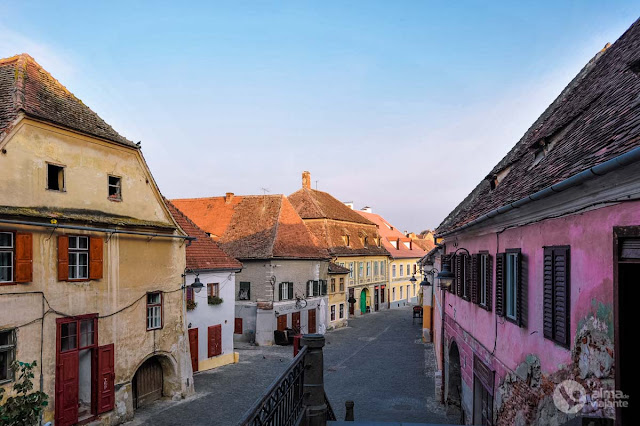 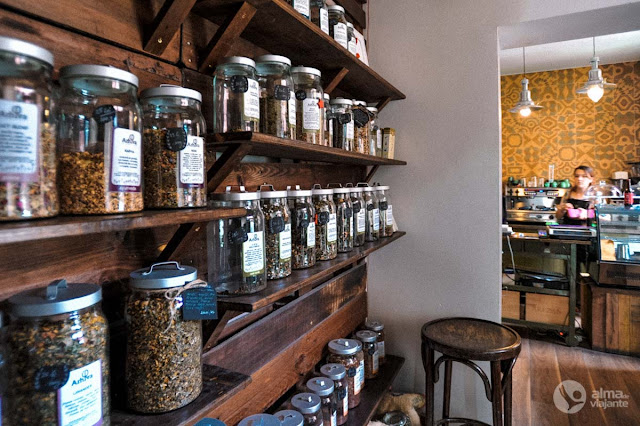